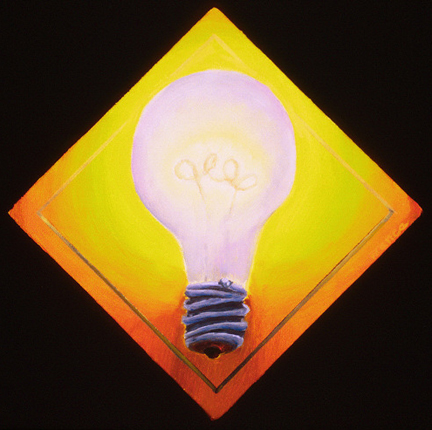 In the comments section of my last post, Jeremiah had a good idea: the question behind my post could be the premise of a plausible independent film. He stressed "independent."

Does that mean that no studio would care to join forces with me?

Does that mean that it is the story of an independent blogger after all, that no match can be made in blogland?

Truth is....NOTHING. I have no personal stories to share and so I'd hoped that perhaps one of you might've heard something or come across a story about bloggers trysting and maybe taking it further, ie. trysting " 'til death do they part."

Apparently, some of you folks have suspicious minds. "Is Pearl hinting at something personal?"..."Is Pearl keeping back 'the whole story'?"... "Is PsychoToddler Pearl's long-distance paramour?"

Nothing to be suspicious about. I lead a boring -- but happy -- life, interspersed with some personal blog posts. Yes, I consider myself sort of friends or long-distance acquaintances with some bloggers, but that's it. But somewhere deep down, my subconscious must've been trying to set me up for something it considered exciting.

The other night I had a dream. Yes, Martin Luther King and I both had a dream. His had to do with racial justice; mine had to do with a blogger who was at some social gathering where I was, and apparently said blogger was trying to woo me, so much so that I believe that the social gathering turned into an engagement party of sorts. An engagement party for me...and the blogger. All along in this dream, I was thinking, "But I'm happily married....!"

AND THEN I WOKE UP.

The dream niggled at my thoughts. Why this blogger? Why this dream?

And I began to wonder about such a scenario -- not in my life, but in others' -- and that led to the premise of my last post. Which apparently is now the possible premise of an independent film...if there are any takers out there?

There are people who, no doubt, discover that life and love can co-exist in blogland. Whether they expressively seek this new love out, or just stumble upon it, I'm sure that somewhere there also already exists a blog or a bulletin board/forum where bloggers can write about loves lost in real life, and loves found in blogland.

* A personal note to Dr. Bean: PsychoToddler was only a temporary diversion. Please take him back. He's all yours. As for Cruisin' Mom, she can be yours too...for the price of a babka!
Posted by torontopearl at Tuesday, October 31, 2006 6 comments: Links to this post