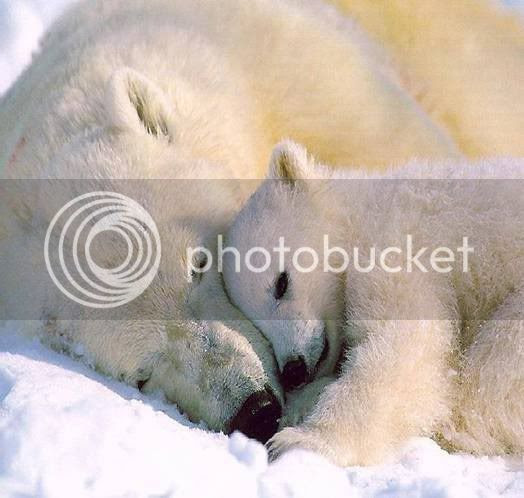 Today, however I got the sweetest final retort, before he walked out the door to go to school: "I love you wherever I go, [even] when you're not there!"
Posted by torontopearl at Thursday, November 23, 2006 11 comments:

As Long As We're Talking Turkey...

Firstly, to all my blogging friends living in America, or American expats living elsewhere, I want to wish you and your families a very Happy Thanksgiving.

Canada is a step ahead of you, and so Canadian Thanksgiving is celebrated in October. Interestingly enough, though, I really don't know any Jewish Canadians who celebrate the day. Why is it a bigger deal in the U.S., for Jews and others?

In any case, I'm sure you'll fill up with chicken and turkey and stuffing and pumpkin pie and pecan pie and roasted potatoes and sweet potatoes and whatever else makes us your family's or friends' traditional Thanksgiving meal.

So, as long as we're talking about food...

It occurred to me the other day that I display certain habits when I eat certain foods. Not necessarily GOOD habits, mind you, but more like quirky ways to eat these foods. Let me illustrate.

I was eating shelled sunflower seeds -- not right out of the pack, but I put them in a small bowl, and proceeded to eat them like an anteater attacking his enemies, seeing how many I could stick on my tongue at once, my face in the bowl.

Of course, it was rather late at night, and nobody in the family was around to watch me. I don't imagine I would eat sunflower seeds this way with an audience.

I began to think of other foods I eat in particular -- read: PECULIAR -- ways.

Pizza. I love pizza, and the cheesier it is, the better! I will bite into a piece, then start wrapping the cheese 'round and 'round my finger. Again, not usually done in public.

Back when I was in junior high, I sometimes would go to a bakery near my school after school, or even during lunch hour. I'd buy an eclair. In those days, the eclairs were filled with whipped cream, not custard or just plain vanilla-type pudding. I would not, could not share my eclair. It was a special treat just for me, and when I'd get home I'd rip open the paper bag it was in, and use it like an underplate. I'd take one bite out of the yummy pastry, and then I'd start dipping my finger into the whipped cream -- over and over again -- until the cream was gone and just the flaky-dough dessert remained. Again, nobody could watch me eat like this. I was aware of how King Henry VIIIth I must've looked, being gluttonous and eating my pastry in an uncouth way.

As a kid, I'd often put Cheerios on each finger and eat them that way, one at a time.

And of course, I'd swish Jell-O type desserts in my mouth and then proceed to gargle, which angered my lovely, "yekke" mother.

I'd bite the ends off of licorice sticks and use the licorice as a straw.

And it was always a treat -- still is -- to get a beef bone with marrow in a bowl of soup. The soup would disappear quickly, and I'd gnaw on the bone and noisily suck up as much marrow as I could.

And yes, when I was young...and still very SKINNY...I used to take the ends of a challah loaf and sop up the sauce/gravy from veal roasts and roast beef that my mother would prepare, the sauce dripping onto fingers and chins and kitchen counters. Not a pretty sight!

I do know how to eat nicely, regardless of what you may think, based on the above information. Invite me for a meal and I'll prove it to you. Just don't give me chopsticks; I am still a shlemazel when it comes to using those, and simply can't.

Many of you may be saying "Ewww, what else does Pearl make a spectacle of when she eats?"

And I ask, "What food/drink items do YOU have a weird way of eating? Do you eat that way in public, or only in private?"
Posted by torontopearl at Thursday, November 23, 2006 14 comments: