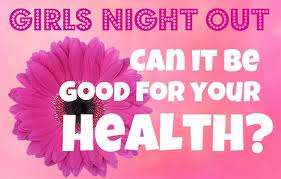 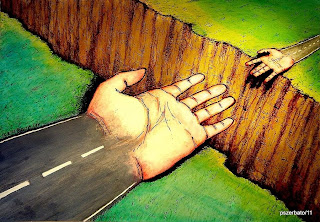 It just occurred  to me that maybe the title of this post should be amended to BREAKING DOWN BARRIERS AND....BUILDING BRIDGES.
Posted by torontopearl at Monday, May 14, 2012 3 comments: