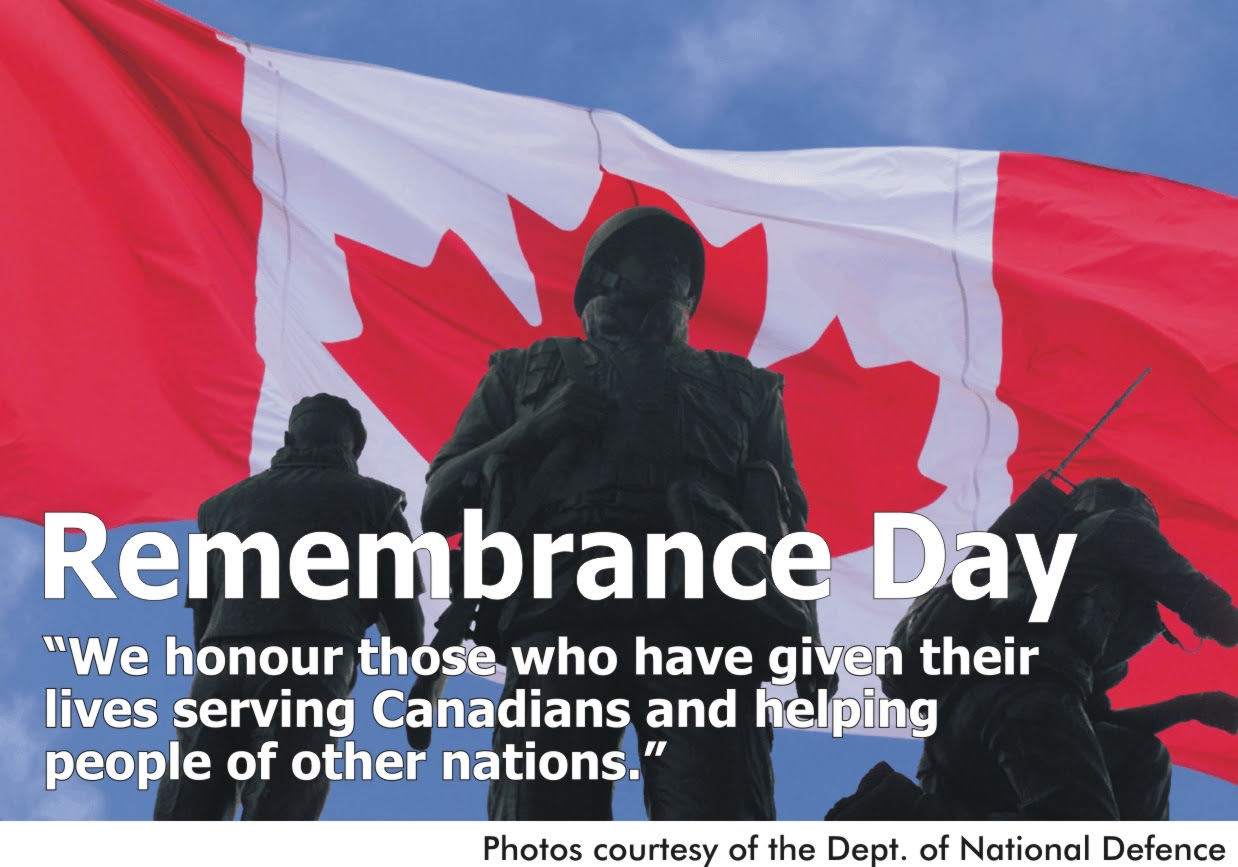 This is a beautiful personal essay I read in today's Toronto Star. I wanted to share it in honor of Remembrance Day, and tip my imaginary hat to all those veterans of WW1, WW2, the Korean War and the war in Afghanistan who have fought, some of them fighting "the good fight" to their ends.

Lest We Forget what Remembrance Day is really about

It's about families who still cry over namesakes they never knew ...
Nov 11, 2007 AM
Harriet Cooper
I always hated my name. Harriet. Not a name you'll find among the most popular girls names.
I never felt it was mine. It belonged to my uncle, Harry, who was killed in World War II.
I got his name for two reasons.
First, in keeping with Jewish tradition, children are named after family and friends who have died to honour their memory.
Second, although my mother and aunts wanted to save his name for a boy, they kept having girls. During her second pregnancy, my mother decided her baby – boy or girl – was going to be named after Harry.
For most of my life, I've worn the name uneasily. How could I remember somebody who died before I was born? Somebody I only knew through a bunch of medals my mother keeps in a drawer and a picture of a fresh-faced soldier, a kid really, in uniform.
My mother never talked about him and I didn't ask, too afraid to stir up painful memories. While I only knew him from a photograph, he was her adored older brother – the only boy in the family.
As I've gotten older, I've become interested in exploring my roots. Harry was one of those roots.
I wanted to know more about the man who gave his life for his country and his name to a niece he would never know.
With Remembrance Day approaching, I called my mother and asked her to tell me about him.
With tears in her voice, she spoke about a quiet, good-looking young man with a sense of humour.
A case of rheumatic fever kept him from completing high school and left him with a heart murmur.
Rather than finish school the next year, he looked for part-time work. He spent his first paycheque on a rose-coloured plate for his mother.
When World War II erupted, Harry enlisted, despite his heart problems. After training, he shipped out to England and then to Italy. My grandparents sent him care packages – cookies, chocolate, cigarettes and gum – which he shared with the civilian families who had even less than he did.
The news of his death came during the High Holidays, when Jewish families celebrate the New Year. Only for Harry, there would never be a new year.
While our conversation left us both in tears, they were tears of relief. My mother finally had a chance to talk about her brother; I had a chance to see beyond some medals and a picture to a real person.
Since then, I've thought about the ways in which my uncle and I are similar – a sense of humour and a belief in giving to others. Even more, I've thought about the ways we are different.
At 20, my biggest concern was doing well at university. His was struggling to stay alive. At 20, I had my whole life ahead of me. At 20, he had six feet of earth in a cemetery in Rimini, Italy, and a Star of David carved into his tombstone, along with the words: "At the going down of the sun and in the morning, we will always remember you."
Instead of disliking my name, I'm now proud to share his name. I can only hope he'd be proud of me, too.
This year on Remembrance Day, and every day thereafter, I will honour what is written on his tombstone: I will remember Private Harry Silver of the Loyal Edmonton Regiment, killed in action at age 20, Sept. 20, 1944, in the battle of Rimini, Italy.
My uncle. My namesake.
Harriet Cooper is a Toronto writer and teacher.
Posted by torontopearl at Sunday, November 11, 2007 3 comments: